Tribute to Scooby in Dave's words. 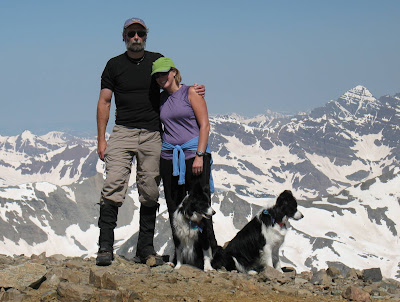 Tribute for Scooby
"If there are no dogs in Heaven, then when I die I want to go where they went." -- Will Rogers