An awesome run on another great Fall day, hard to believe it is November already and I am still comfortable running in no more than shorts and a t-shirt every day, as it has been in the mid to upper 70's as of late.  Met up with Dave, Tony, Geoff, Krissy, Darcy, Dan, Charles, and Jason for a casual trip over a few Boulder peaks.  I felt as though I was about the only one who has not been on the cover of, or featured in Trail Runner magazine, quite the accomplished group.

We generally took it pretty easy, but ran at the upper end of conversational pace at the most for a few minutes near the summit of each peak, where we then re-grouped and hung out for a long time, chatting and taking in the fine day.  Sitting on SoBo Peak, we could see an impressive line of dark storm clouds marching toward us coming off the divide.  The imposing weather and rapid change in temperature, coupled with the need to get home to the girls, had us running reasonably quick back down off Bear via Fern Canyon.  I led the way, with Tony and Geoff on my tail, going quick, but not really pushing too hard.  Interesting to hear their chatter about how great Killian Jornet is (I agree), but they both smoked him at WS100 by an hour, so what does that say about them?  Some rare air indeed.

We made it back to Chautauqua just in time, as it began to rain and get all hurricano-ish.

As is happening at the Zack household, the never ending Dog/Squirrel battle is also continuing to rage with full fury here in Louisville.  This goes on all day long, literally.  All I have to say is "Sierra, theres a BAAAAD Squirrel" and she about breaks through the glass door. 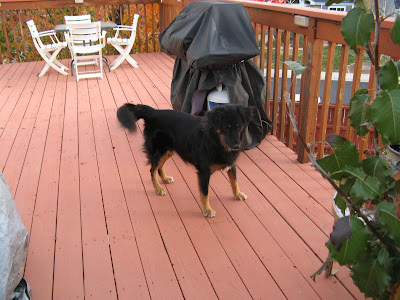 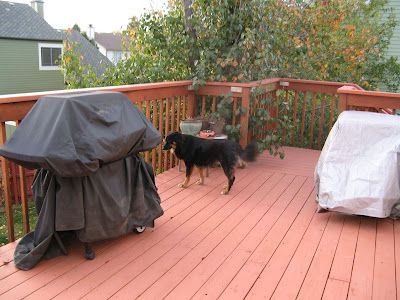 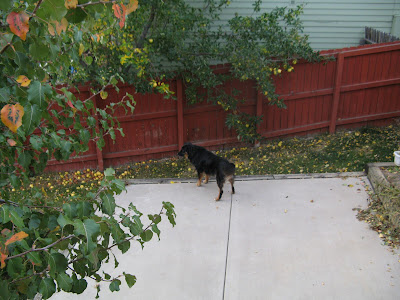 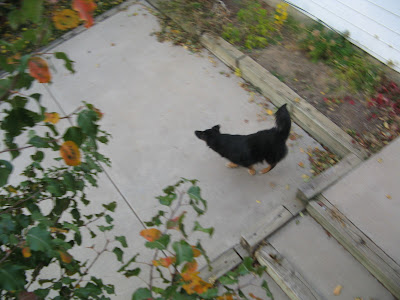