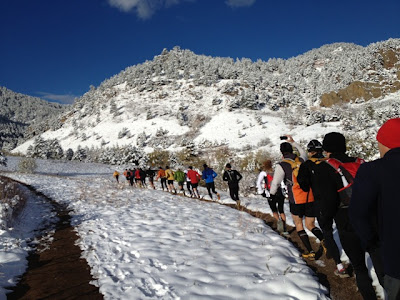 Was going to write something up, but don't really feel like it, so I'll just list a few highlights/details in no particular order.

Posted by Jeff Valliere at 9:12 AM