Despite the gloomy weather (40 degrees, rain, fog, snow mix), Allison and I took a trip up Green Mountain via the Amphitheater, Saddle Rock, Greenman route. I knew there would be the possibility for downed trees based on the previous day's outing up Gregory/Ranger, but was still a bit shocked at the sheer destructive magnitude of the recent blizzard. 15-30 foot high stumps jutted up all around while the tops of the trees littered the trail and surrounding forest. It was almost like there had been a major clear cut, or tornadic activity of some sort. Some of these trees were quite large and tipped completely over, exposing their root system and creating some tedious obstacles for would be runners.
Although the weather and trail conditions were lousy, there were a surprising number of people up on the mountain, several with kids in backpacks. We descended the Ranger/Gregory route as it is much more passable now with fewer/smaller/easier to navigate downed trees.
Up in 57, down in 50ish.
Anybody have a chain saw? I would love to go up there and help clear out some trees (probably not permitted though by OSMP.....).
The following pictures of Allison and Sierra are irrelevant to the trip, but I just like them, a bright spot on a cloudy day. 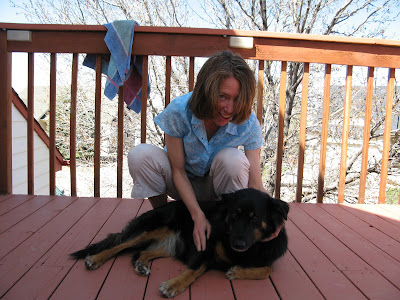 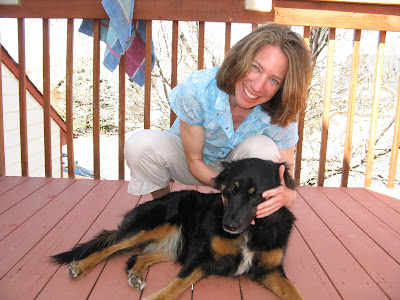 Posted by Jeff Valliere at 6:53 AM