Had a great casual hike with the family up to Crater Lakes from the Moffat Tunnel.  Was a perfect fall day and the leaves are near/at/slightly past peak. 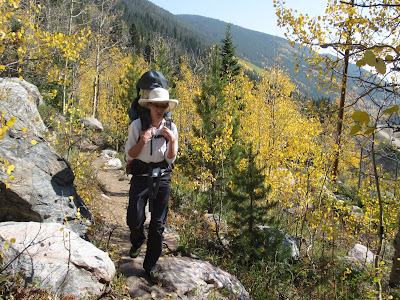 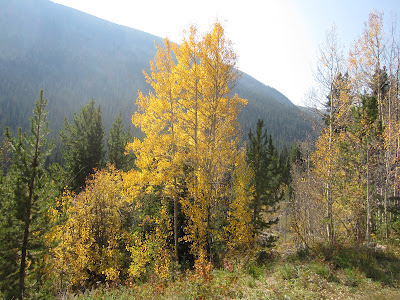 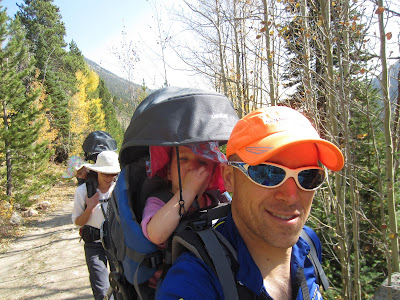 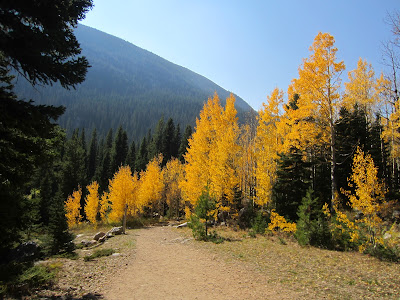 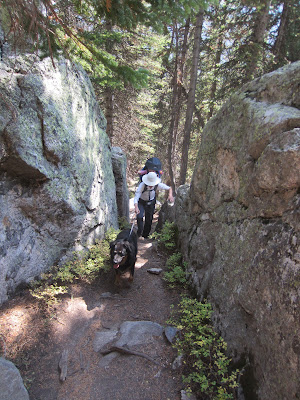 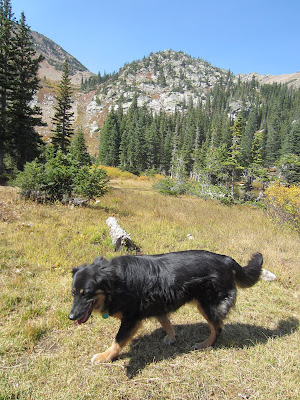 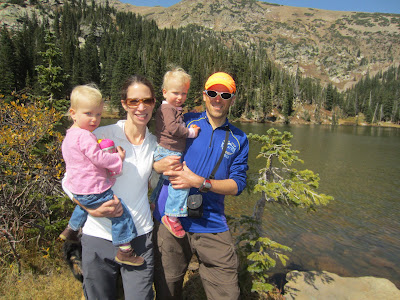 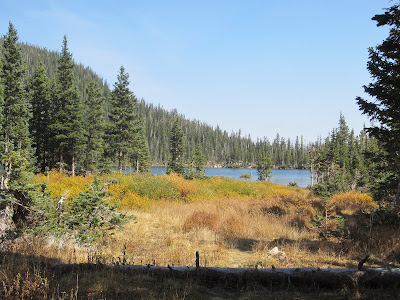 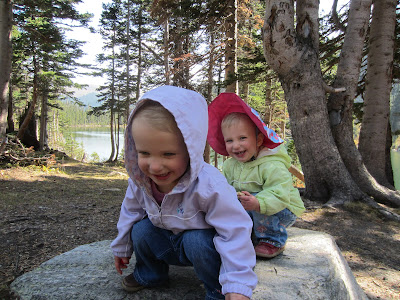 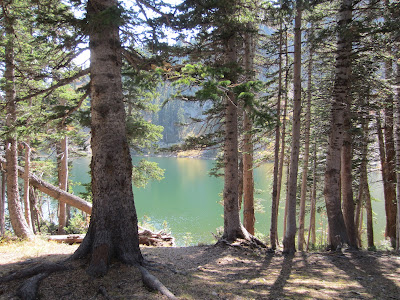 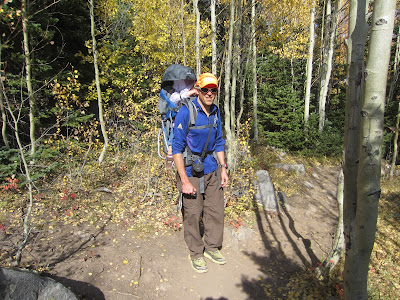 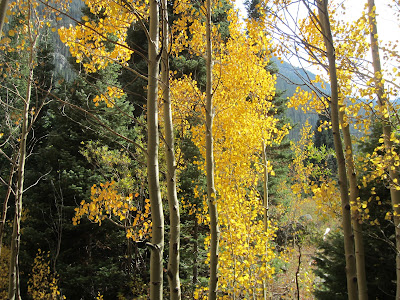 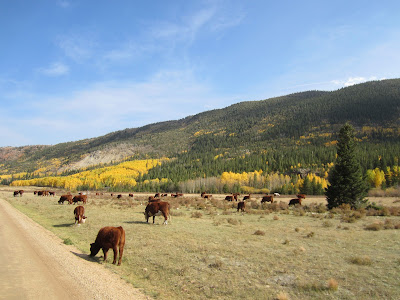 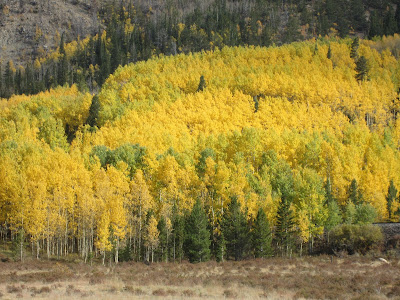 As an aside, as we got within about a half mile of the trailhead on the return trip, we could hear a loud siren repeating at regular intervals with some sort of announcement being made.  As we got closer, we could tell that the announcement was being made in (non-discernible from afar) English, as well as a host of foreign languages.  French, Spanish, Arabic, German, Italian, perhaps one or two others and we could not figure out what was going on.  A derailed train?  A crazed gunman?  Terrorists?

As we got to the lot, it became obvious that somebody (or perhaps wildlife) got too close to the tunnel opening and triggered the alarm that consequently ran for who knows how long.  It was ear splitting and was quite the dose of noise pollution in an otherwise tranquil area, just so extremely out of the realm of ones expectations to finish up a hike in the Colorado Mountains, having "WARNING!!!  ACHTUNG!!!  AVISO!!!" screamed at you.  It was also a bit nerve wracking not knowing what this was about as we approached the lot.  The dog was really sketched out, our 2 year old twins were a little disturbed and we were annoyed.  What a great way to finish a nice hike (OK, we got over it quick, it was otherwise such a perfect day).

I did not get any recording, but found this on youtube:

So, I have to ask, why the alarm?  Avoiding the tunnel falls into the category of no shit.  If you walk in there and get nailed by a train, you sort of have it coming.  It is pretty obvious.  If this is some sort of post 9/11 anti terrorist thing, then I have my doubts that this alarm will deter them.  Since the alarm is known to run for hours, or even days (as suggested in the comments associated with the youtube video)﻿, what good is it?  Which authorities are being alerted to come check whether or not something has really happened?  Clearly, nobody is paying close attention and if I had to guess, I'll bet this happens too often to follow up on every time.

Posted by Jeff Valliere at 8:08 AM