Have not yet tried out the new Chapman Drive Trail (at least since it became a legal OSMP trail last month), so I headed over there today with the girls in tow to check out the new changes.  Took it really easy going up, walking almost the entire way to Flagstaff Road, letting the girls walk and play in the snow for a long time which they really loved.  Once we topped out at the paved road, we headed up the seasonally closed road up toward the amphitheater for a little extra.

The "trail" (dirt road) is reasonably smooth for the most part and the gradient is pretty reasonable for running, even when pushing 100lbs of baby jogger in the snow, so I look to head back there again soon.

The girls were becoming a little impatient at the summit, so I was in a hurry to get them back down, not knowing what kind of speed would be reasonable going down the snowy trail.  The first paved section was quick back down to Flagstaff Road and was fun chasing the jogger at 5:50 pace (though a bit scratchy wearing Ice Bug shoes), then we were moving at 6:?? pace for much of the Chapman descent, aside from a few rough spots where we had to slow waaay down.  So pretty much a 5k descent in 22:39 which ended up being 7:19 pace. 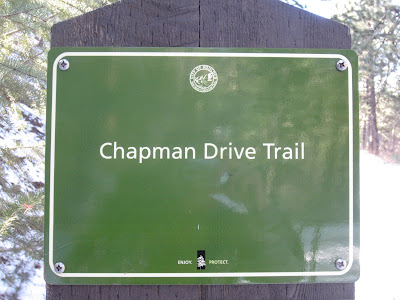 Glad to not be having to scuttle under this gate anymore 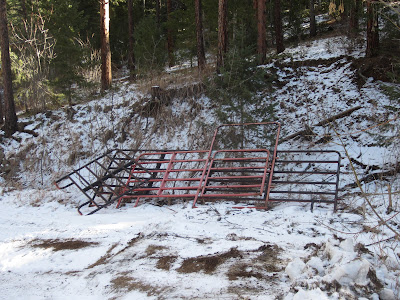 Isabelle having a blast 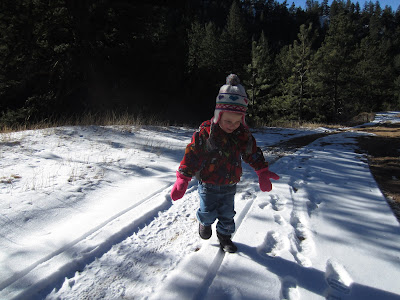 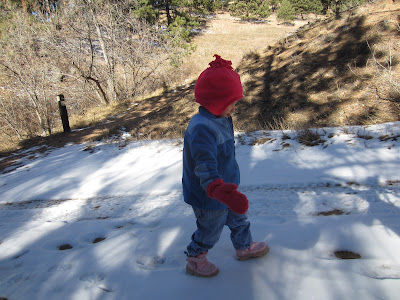 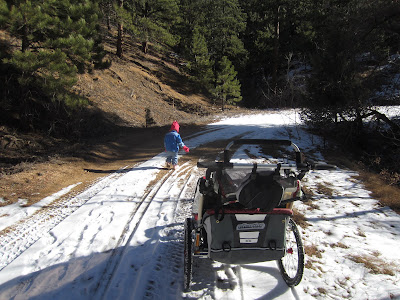 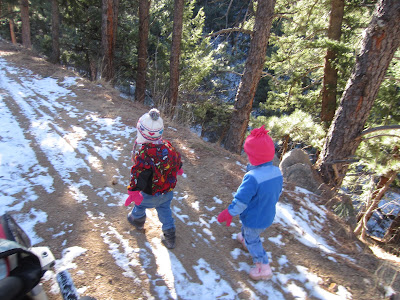 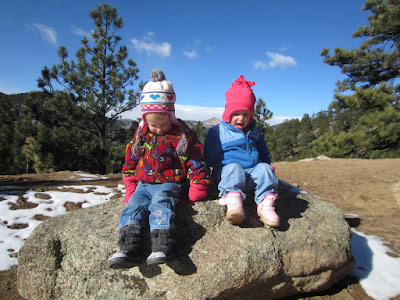 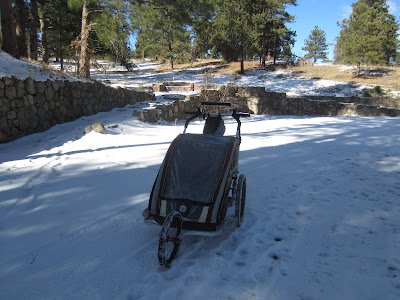 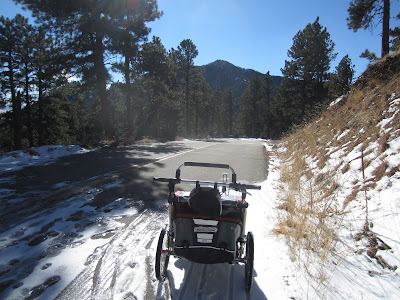 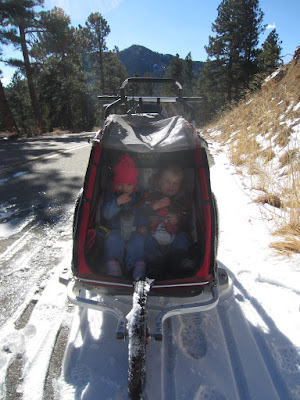 Thankful for the plastic canopy, as the often times free spinning front wheel really kicked up a severe rooster tail of snow. 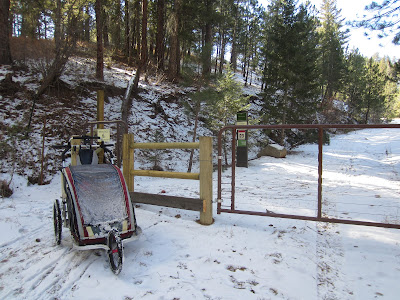 Posted by Jeff Valliere at 7:31 PM